When most people hear about nootropics, they can’t help but wonder do these supplements really work. In truth, they do sound like magic potions offered by quacks in the past. However, the science has confirmed that there’s nothing fake about nootropics. In fact, the so-called brain steroids really work! A number of scientific studies have been conducted to show that nootropics have the ability to make the brain run faster, but also to improve memory function and focus. Question is do nootropic supplements work.

The Science behind Nootropics

In order to understand everything about these supplements, you should know how they work. Although each type of nootropics works differently, they all have one thing in common. All of them increase blood flow to the brain. Same as your muscles are capable of lifting bigger weight after you warm up, your brain also will work better when there’s enough blood in it. 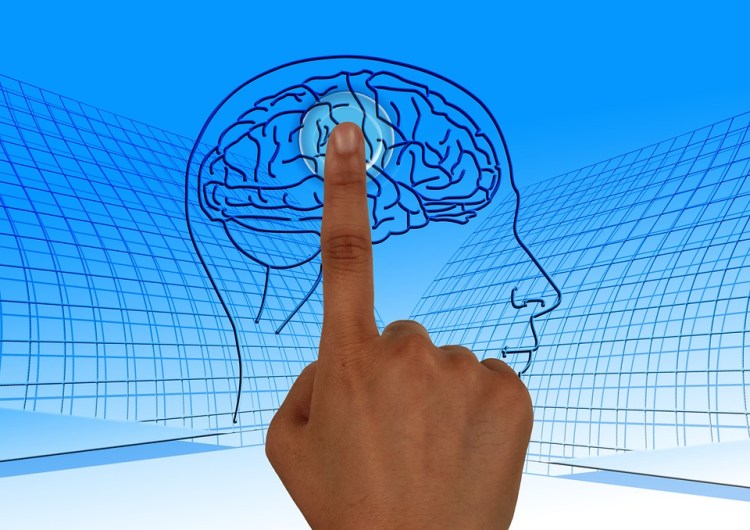 It’s because nootropics will supply the brain with oxygen and valuable nutrients. Oxygen will provide the brain with energy which it needs in order to work well. All of the other benefits of nootropics are directly related to this. Once the blood is running fast through all the parts of the brain, your focus and attention will get better, as well as your memory.

Still, apart from improving the brain’s blood flow, some nootropics also affect it in other ways. Some of them enhance the catecholamine signaling, some increase the brain’s membrane fluidity, while others boost alertness.

Many nootropics contain the combination of two brain-boosting substances piracetam and choline. These ingredients are in the brain pills for one reason – to increase the membrane fluidity. In turn, this will lead to an enhanced neuronal function. The supplements containing these two substances have been used to improve brain function for decades. In fact, the first time the term “nootropic” was used was to describe the pills containing piracetam and choline.

These days, one of the most popular nootropics is modafinil. This seems to be the ultimate brain drug as its effects are very impressive. The only problem with it is that in some countries, it’s not possible to get modafinil without doctor’s prescription. The only way to get it is if you’re suffering from conditions such as narcolepsy, anxiety, or depression, all of which are treated with this medication.

In the countries where modafinil is sold over the counter, its popularity is huge. It’s used commonly by both students and businessmen alike. The thing about modafinil that makes it popular is that it has all the effects you may want from a nootropic. It will make you feel awake, give your cognitive functions the needed boost, enhance your memory, and make you focused. The best thing, however, is that there are no side effects in most cases.

With all of this in mind, it seems reasonable to suggest that you should try using nootropics. Actually, you’re probably using some of them already, although in small doses. If you are a coffee drinker, you are enhancing your brain power with the help of caffeine.

Some of the most commonly used compounds of nootropic pills are L-theanine and caffeine, both of which you’ve probably taken many times, through beverages like coffee and tea., the nootropics containing these two substances will help you awake, in the same manner coffee will. However, the concentration of caffeine and l-theanine is much bigger in these supplements, than in a cup of your favorite espresso. This is why the nootropics will keep you invigorated the whole day, while a cup of tea or coffee will do the same for only a couple of hours.

Nootropic supplements do work, coming from personal experience all it takes is a couple of days before you begin to notice clearer thinking, reduced brain fog, and a more agile thought process. It is just important to choose a quality nootropic supplement with all the right ingredients and you will be amazed out how much better you will feel with a sharp and clear mind.