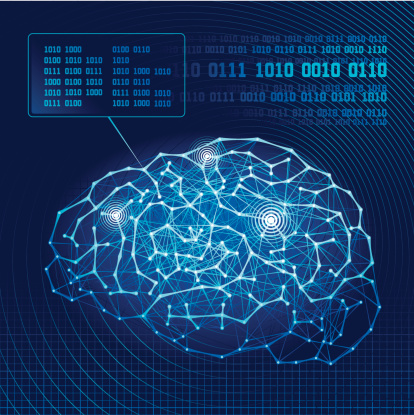 Neurotransmitters basically refer to chemicals that transmit nerve signals and impulses from one nerve cell to another.

You can think of them as chemical messengers. There are two types of neurotransmitters present: excitatory (which transmit a message) and inhibitory (which are responsible for preventing a message from being received).

The nootropic supplements target this system and endeavor to increase its efficiency so as to improve the cognitive function of the brain. Let us not take a look at some of the systems that are targeted by these supplements.

This is the neurotransmitter that can be deemed as the driving force behind the cholinergic system. Acetylcholine plays a pivotal role in many important processes. These include the likes of learning, memory, focus, decision making, and sensory perception.

Glutamate is the neurotransmitter that is present in the brain in the highest concentration. It has a role to play in maintaining the health of the brain and facilitates processes such as learning and memory. There are a number of nootropic supplements that serve to stimulate the receptors of this neurotransmitter. 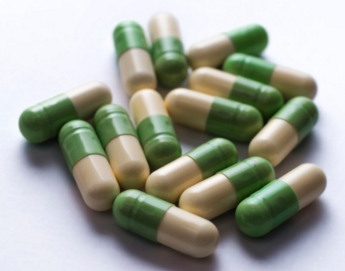 These two neurotransmitters are usually not the primary targets of nootropics supplements as they mainly deal with feelings of pleasure and happiness. However, they do have a certain effect on the overall effectiveness of the supplements.

Supplements that stimulate the production of dopamine can be addictive, which is why it is better to refrain from making use of them on a daily basis.

If you are looking to understand how the nootropic supplements work, you should endeavor to find out more about these five neurotransmitters, namely acetylcholine, glutamate, GABA, dopamine, and serotonin. They have a huge role to play in the mechanism via which nootropics work.

Neurotransmitters are chemicals that form the source of communication between the different parts of the brain. Due to these chemicals, your brain is able to perform various cognitive activities.

These include the likes of your learning process, memorizing things, processing, calculating, reasoning, imagination, creativity, focus, feeling and perception. The synapses formed via the neurons due to these chemicals are responsible for all these functions. The nootropic supplements basically serve to optimize these connections, thereby ensuring that the cognitive abilities of the person are improved.

There remains a bit of a controversy surrounding these supplements as studies continue to be conducted with regards to their efficacy. There are many supplements whose exact mechanism of action is not known to date.

So do nootropic supplements work? The answer is yes, it all depends on what you are trying to achieve, believe it or not there are a variety of nootropic supplements that work differently, for example, Nootropics like NooCube would be more suited for students or people suffering from memory retention problems. If you are into sports or bodybuilding there are actually Nootropics such as Muscletronic which helps improve mental focus, strength, and motivation is essential for better athletic performance and bodybuilding.