The benefits of meldonium and how it can improve both physical energy and improve cognitive function.

Meldonium was invented in the mid-1970’s by the Latvian SSR Academy of Sciences by Ivars Kalvins, a Soviet and Latvian chemist. Its primary use was to treat ischemia, which causes a restriction to the blood supply to different tissues in  the body, when this happens it causes a shortage of oxygen and glucose needed for cellular metabolism to keep tissue alive and healthy. People affected by ischemia may suffer from vasoconstriction, embolism, and thrombosis. 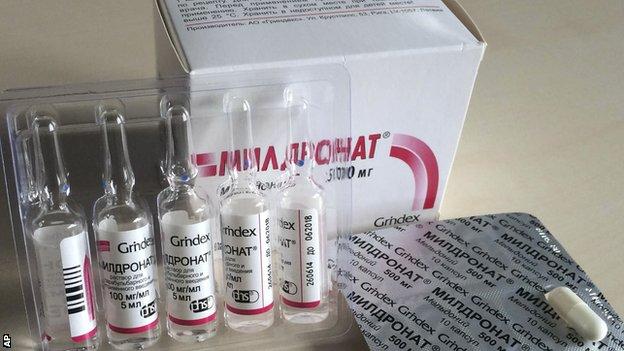 Meldonium is very popular in Eastern Europe and is sold over the counter without a prescription, people who purchase the drug use it as a nootropic, it has also been found to be very effective at increasing cognitive function, while improving mental alertness and focus. Meldonium is also used to treat angina and myocardial infarction.

Some quick facts about meldonium (Mildronate)

What are the benefits of meldonium

There is currently not a lot of information on what all the potential benefits of meldonium are, what we do know is that it improves blood and oxygen flow in the body which that alone could help athletic ability, especially people who are in excellent physical condition, not only does it enhance physical performance, it is also used as a mood enhancer and nootropic for improved cognitive function and thinking.

Some of the side effects documented when using meldonium include: irregular heartbeat (tachycardia), low blood pressure, irregular skin conditions, and possible allergic reaction. It is also recommended that medonium not be used by pregnant or lactating mothers.

Anyone considering using meldonium should first consult their doctor, the recommended dosage for an average adult is 250mg 2-4 times per day. Athletes who have used meldonium have often stacked it with other sports enhancing drugs.

There is not a lot of information on meldonium, but due to the recent scandal involving Maria Sharapova, I’m sure as time goes by there will be more interest and information on the benefits of its use, not only as a sports enhancing drug but also as a powerful nootropic. 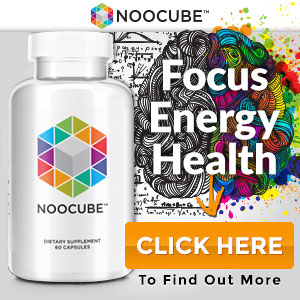 If you have considered a prescription medication for sports enhancement or as a nootropic, there are many supplements that can have a similar effect without the side effects. Supplements like Muslcetronic can help improve cognitive function and increase performance in the gym, if all you need is to improve mental capacity and alertness, a supplement like NooCube may be all you need, or at least until further research has been done on meldonium.